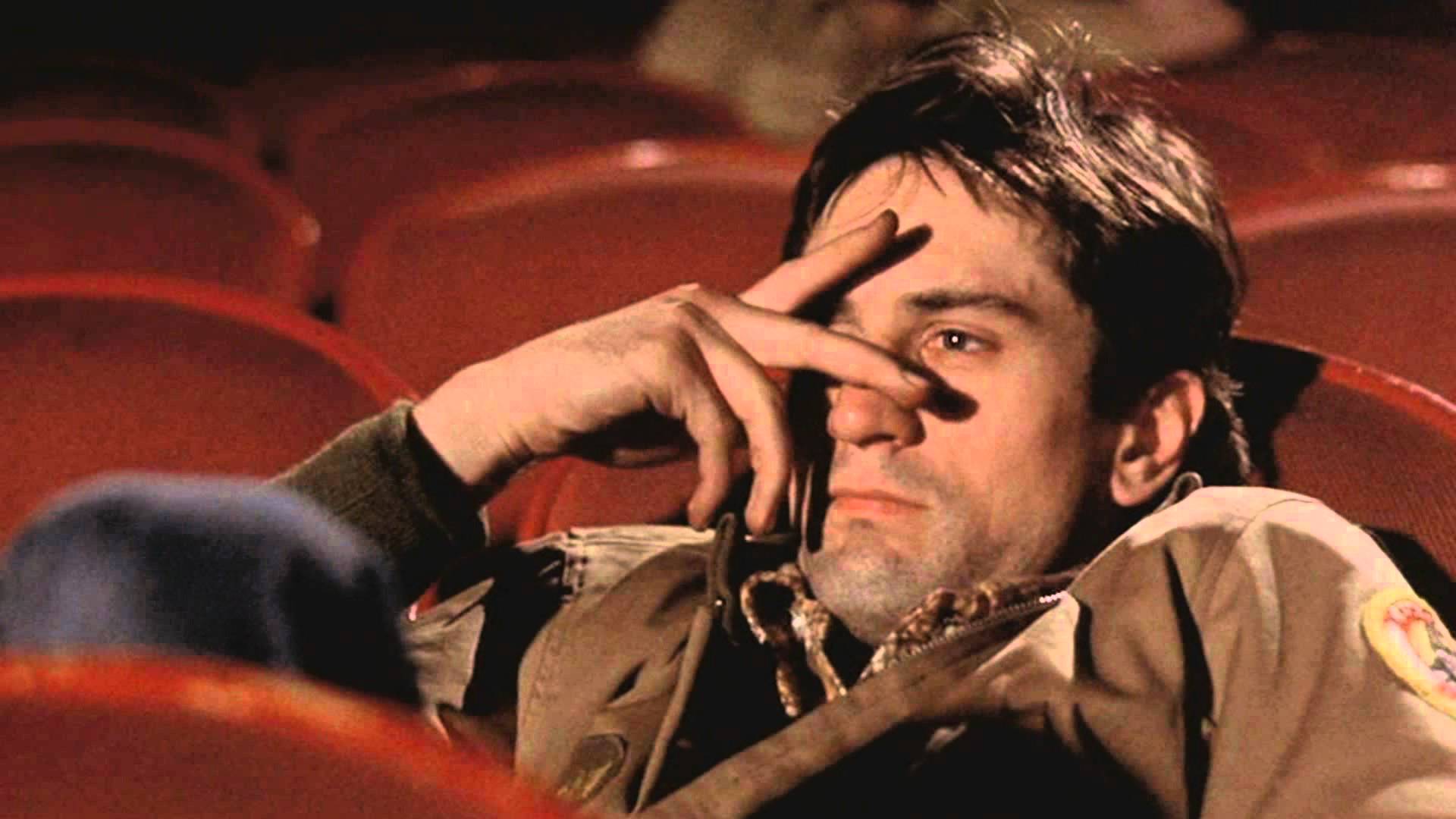 You might be a victim of the passive voice epidemic if you’ve seen (or even written) one of the following sentences and didn’t think anything of it:

“Following his review, the edits will be provided by John Doe.”

“It was determined by my wife and I that the money should be used for something else.”

We speak in subject-verb, so why are we sometimes writing in the reverse?

“What did you do last weekend?” “I watched a movie and then ate dinner,” is a normal response. Do you know what’s not normal? This response: “A movie was watched by me and then dinner was eaten.”

Which got me thinking: What if the screenwriters of all our favorite classics were also bit by the passive voice bug?

Have others to submit? Shoot me an e-mail.